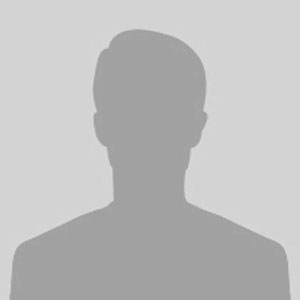 For an appointment , call (585) 544-7000
Learn More
Is this your Profile? Log-in to your Vivacare account to make changes

Dr. Donsky received his medical degree from University of Toronto. His residency in Internal Medicine was followed by Dermatology and Dermatologic Surgery residency training at Henry Ford Hospital in Detroit, Michigan.

He began private practice in Toronto, and during his years there he was Head of Dermatology at Toronto General Hospital and University of Toronto.

Dr. Donsky moved to Rochester, New York and was in private practice. He also taught at University of Rochester, Strong Memorial Hospital and Rochester General Hospital.

Dr. Donsky was selected as the on call Dermatologist for both the Canadian Olympic Team and for the British Royal Family when they visited Canada. He has presented scientific papers in many cities at Dermatology conferences throughout the world and has been a frequent guest/commentator on numerous television and radio shows over the years.

Dr. Donsky enjoys spending his leisure time with his wife and 3 children. He also plays guitar and motorcycle rides when he has the opportunity. Physical fitness is an important part of his lifestyle. Dr. Donsky respects the importance of the golden rule and does his best to ensure that all patients are treated with respect and optimal care.

He has been the lead investigator in numerous research studies related to skin care. He also has done varied investigative projects , including those related to psoriasis, eczema and viral skin conditions. Recent studies he conducted included Botox and Juvederm treatments. Dr. Donsky is considered a national teaching center for Botox therapy.