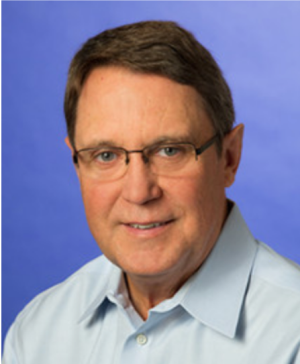 Dr. Morse practices adult neurology and specializes in the diagnosis and treatment of Epilepsy, Back & Neck Pain, Migraine Headache and Multiple Sclerosis (MS).

Michael Morse, MD is a board-certified Fayatteville neurologist providing care to patients in Northwest Arkansas and Mana Medical Associates. He is board-certified in neurology, neuroimaging, and EEG.

In addition to practicing medicine, Dr. Morse has been an Assistant Professor of Neurology at the University of Arkansas School of Medicine since 1991 and also was an instructor at University of Texas, Texas A & M, and Texas Women’s University.

In 2017, Dr. Morse received the 2017 Hope Award from the MS Society for his 30 years of serving patients with multiple sclerosis.

Instructor in Neurology, University of TexasHealthSciencesCenter at Dallas, 1978-1981

At Fayetteville Diagnostic Clinic, you will find board-certified internal Best of NWA 2018medicine physicians and up to date facilities in one convenient location. FDC can be your starting point for medical care, whether you’re looking for a new primary care physician or seeking a medical specialist. Our independent, physician-owned facility encourages teamwork and collaboration, increases efficiency, and makes your health care experience easier.