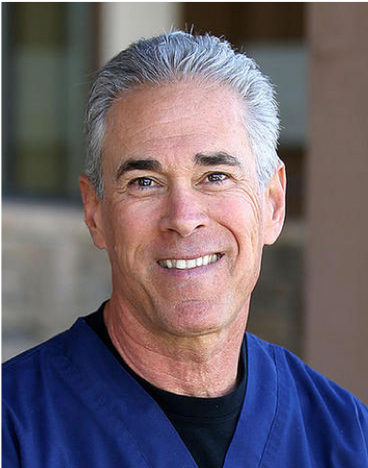 Seborrheic Keratoses are harmless. They begin as slightly raised, light brown spots. Gradually, they thicken and take on a rough, wart-like surface.   They slowly darken and may turn black. They typically look as if they were stuck on top of the skin.

Removal of Seborrheic Keratosis is entirely optional if the doctor is certain of the diagnosis. Some insurance companies may consider the treatment to be “cosmetic” and therefore it may not covered. However, sometimes they itch, rub against clothes, or are cosmetically unpleasant. In these circumstances, they are often removed. This is very easy to do and does not leave a scar. However, the skin underneath may be lighter in color than the surrounding normal skin in some cases. The color difference may resolve with time. In almost all cases, the appearance after removal is better than before removal.

Seborrheic keratoses are dark skin growths that appear in adulthood. Although they may be large and grow quickly, they are benign.

They are not caused by sun damage so they may be typically found on areas both covered and uncovered by clothing.

Seborrheic keratoses are generally harmless, and there aren’t many treatments beyond removing them. Some people choose to have them removed if the growths become unsightly, itch, or become irritated from rubbing against clothing. Removal methods include cryotherapy, shave biopsy, laser surgery, and curettage and cautery.

Because of their appearance, seborrheic keratoses can be confused with other skin growths, such as warts, moles, and the more worrisome actinic keratoses (AKs) and melanoma. See your doctor if you have concerns about such growths on your skin.